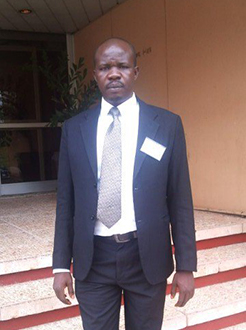 In 1999-2002, he taught Mathematics/physics in some Schools in Lagos and Ondo State. In 2003, he started his professional careers as an audit trainee with Olaifemade and Co, Chartered Accountants, Lagos. From 2008 – 2011, he was the Accountant of Vicelo Nigeria Ltd, an oil servicing Company, Warri, Delta State.

In mid 2011, he joined office of the Senior Special Assistant to President on Millennium Development Goals as a Technical Assistant.In 2015, he joined A.O Akinduko and Co, Chartered Accountants, Akure, Ondo State as the Audit Manager.